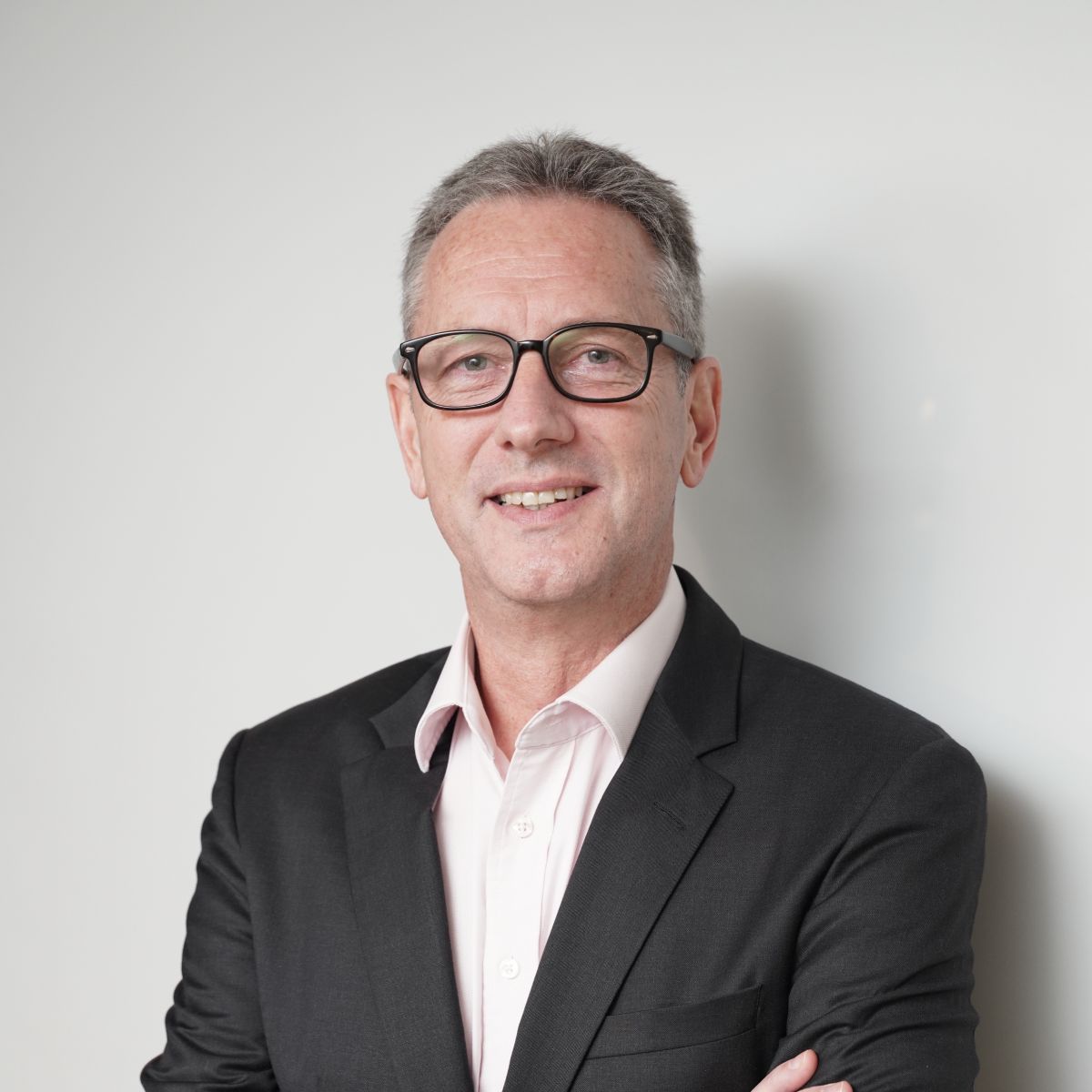 Headquartered in Shenzhen, China, and celebrating its 30th anniversary in 2023, the Avion Pacific Group consists of several integrated aviation companies across several regional & representative offices in mainland China and Hong Kong SAR.
The Group is a one-of-a-kind combination of Asian companies that offer exceptional services across the whole spectrum of business and general aviation, from new and pre-owned rotary & fixed wing sales, to representation, leasing, special aviation import and export, overhaul and spares support, special missions training, operational support, aircraft management, consulting, market research, charter and award-winning media platforms.  As the experts in Asian aviation, Avion provides the crucial link between the East and the West.

“Having worked with Jeff for more than 20 years I’ve always been impressed with the knowledge and expertise that he has built up over the past 35 years working in the aviation industry and count him as a close personal friend. His move back to his native Canada earlier in 2022 falls directly in-line with the company’s international growth strategy, and presented us with a clear opportunity to have an expert in the region that could not only enhance our relationships with our existing partners in Canada, Europe and the US, but also actively seek new opportunities for the Group in those regions” said Wu Zhendong, Chairman, Avion Pacific Group.

Lowe in his role as Vice Chairman will be assisting the Group with expanding its presence in the North American market, assessing growth opportunities and partnership/investment opportunities. Lowe, now based out of Toronto, Canada, will also become the Group’s representative with leading industry associations such as NBAA, AsBAA and IADA.

As well as his new role as Vice Chairman of Avion Pacific, Lowe will also assume the role of Vice Chairman of Global Sky Media, the award-winning market intelligence and publishing business that was previously called Asian Sky Media.

“As one of the founding members of Asian Sky Group, Jeff’s knowledge and 360-degree understanding of the Asia-Pacific business and general aviation markets are the main reasons that Global Sky Media enjoys its position as the premier supplier of market intelligence on the Asia-Pacific aviation markets. Therefore, his experience and knowledge in an advisory capacity will be crucial as the company grows its coverage and expands its award-winning market intelligence into new geographical markets.”