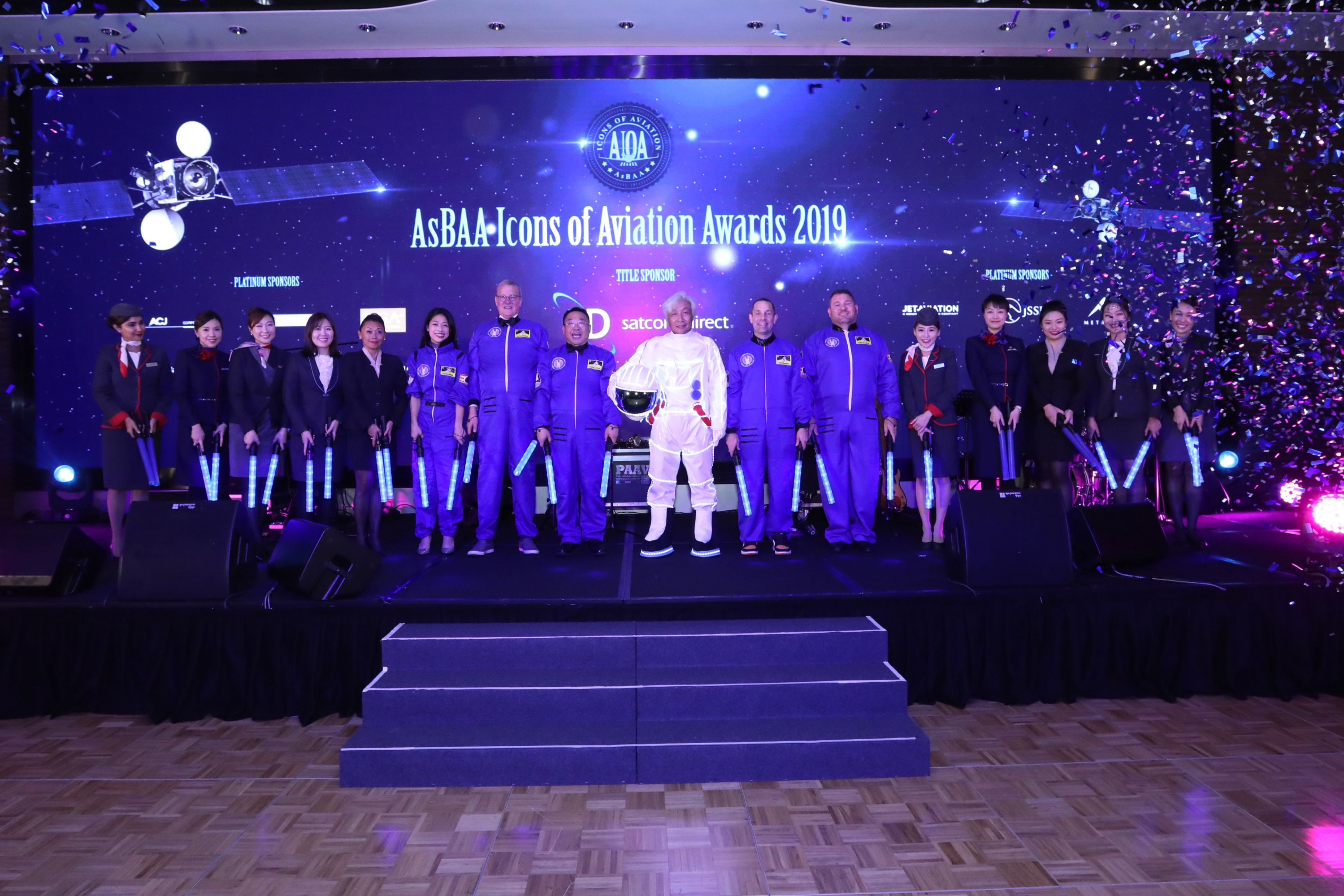 The five-year anniversary special event of the IOA was themed To the Moon and Back; a space-themed gala ball which saw the Board of Directors enter as astronauts to the grand ballroom of the Marriott Hotel, Ocean Park. The award ceremony, which celebrates achievement across thirteen key areas of the industry also focuses on corporate social responsibility. At the event, over USD35,000 was raised for Orbis Flying Eye Hospital, taking the overall total raised from the IOA 2014-2019 to USD160,000. 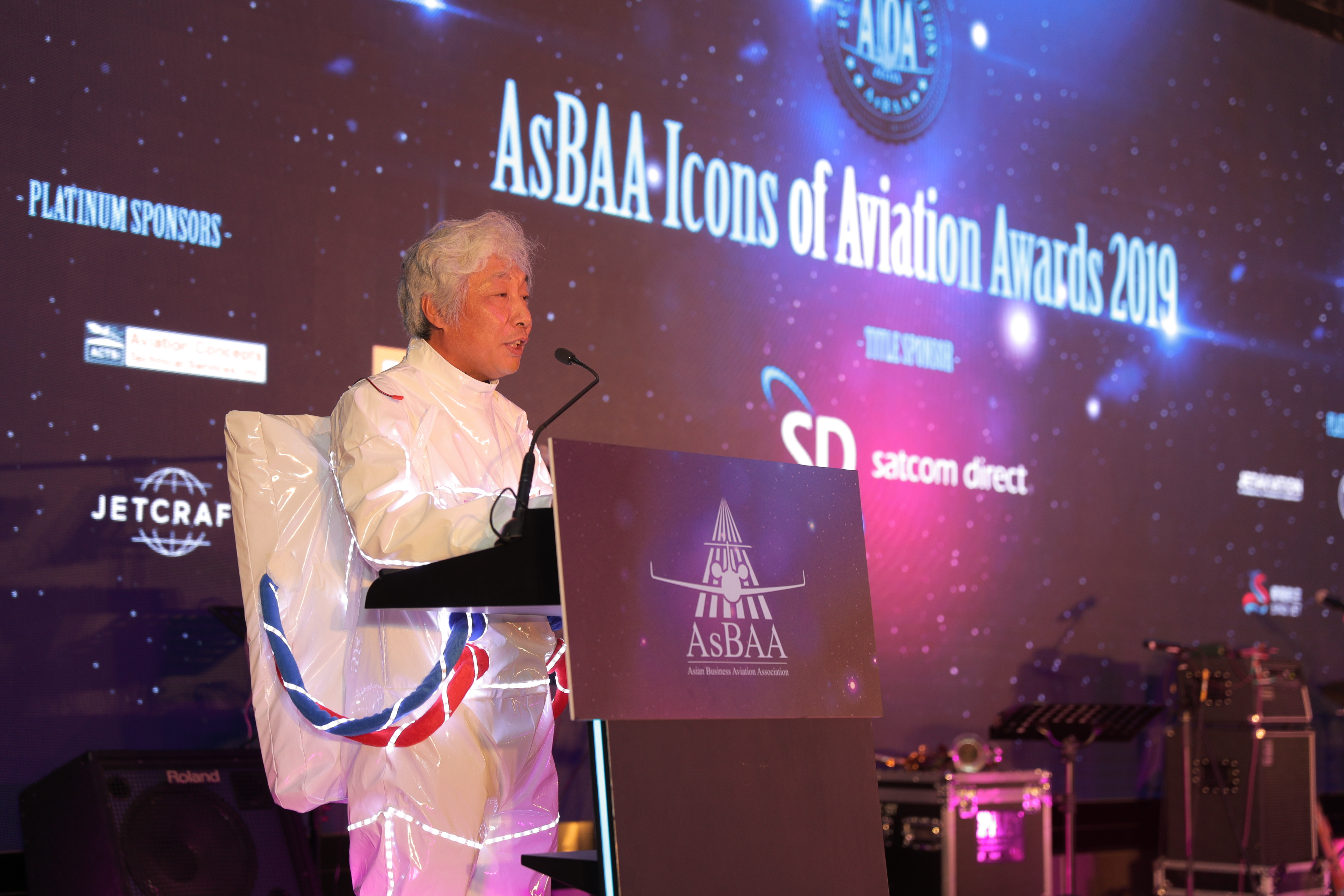 Executive Director from Orbis Hong Kong, Mary Lau expressed her full thanks, “Vision is a precious gift that allows children to go to school and adults to work, so communities can thrive! We are deeply grateful that AsBAA members and IOA can join Orbis in the battle against preventable blindness. The funds raised will enable Orbis to provide still more training for local health care workers and so strengthen eye health systems and outreach programs across the developing world.”
AsBAA Chairman, Mr Zhendong Wu said in his opening speech, “AsBAA is proud that the IOA has grown into such a great event for the community. We are very proud of our members and encouraged to see their motivation to give back to the communities in which we are all privileged to operate.” 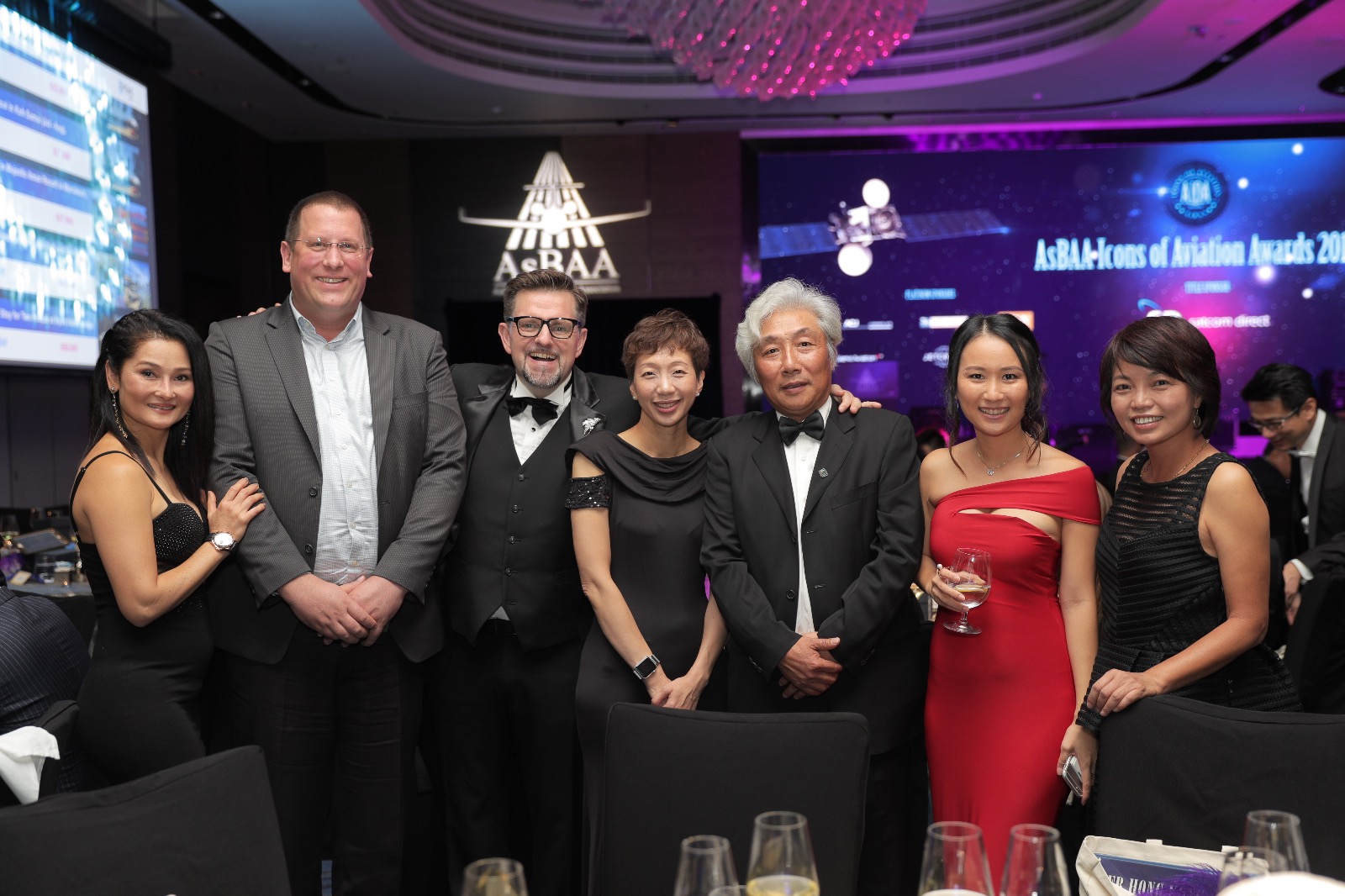 The IOA2019 was sponsored by Satcom Direct and included sponsorship and participation from all key sectors of the industry from manufacturers, operators, service providers and brand sponsors, including Breitling and Aston Martin. Further to the success of the past five years, the IOA next year has been announced to take place on 7 November.

The IOA winners can be viewed here.

Official images from the IOA can be found here.

AsBAA’s mission is to represent the needs of its members and the wider industry through its three core pillars: Advocacy, Representation and Community. We actively Advocate the benefits of business aviation to key stakeholders such as Government, transport ministries and the media. We Represent the interests of all sectors of the business and general aviation industry across the region, and we create a Community in which our members can network, access B2B opportunities and tackle common issues with greater collective influence.